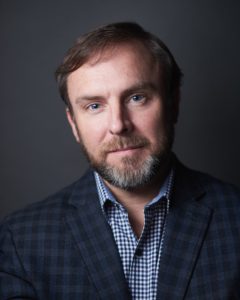 A few weeks after the attacks of 9/11, Will quit his finance job in Midtown Manhattan to join the military.  Turns out quitting his job may have been premature since it took about a year to get in the Army.

This Princeton graduate entered basic training 10 years older than most and knew what he wanted to do.  He became an Airborne Ranger qualified infantry officer in the US Army.

After leaving the Army and a few other jobs, he pitched the idea to a publisher on a book about “The Twelve” American soldiers who guarded Saddam Hussein during his trial.  They liked it and we finish up our discussion about his book “The Prisoner in his Palace“.

“The Twelve” committed not to speak to anyone about their job, nor to write about it.  Living alongside, and caring for, their “high value detainee” in a former palace dubbed The Rock and regularly transporting him to his trial, they learned Hussein actually had some charm.  He’d have angry outbursts in court cursing Americans, only to tell his guards in the elevator later not to pay attention to that.

Bardenwerper doesn’t skip the fact that the American guards knew Saddam was a killer and deserved what he got.  However, they saw another side of him that few Americans have.  In fact, as they were taking him to be hanged, Saddam Hussein gave one soldier a significant gift–one that probably wasn’t appropriate to accept, but he didn’t want to do anything that could potentially make the execution not go as planned.

Intriguing book that “shows two Saddams coexisting in one person: the defiant tyrant who uses torture and murder as tools, and a shrewd but contemplative prisoner who exhibits surprising affection, dignity, and courage in the face of looming death.”

Learn more about Will below:

Hear Will on Team RWB Podcast

Hear Will on Ep 22 of Hazard Ground Podcast 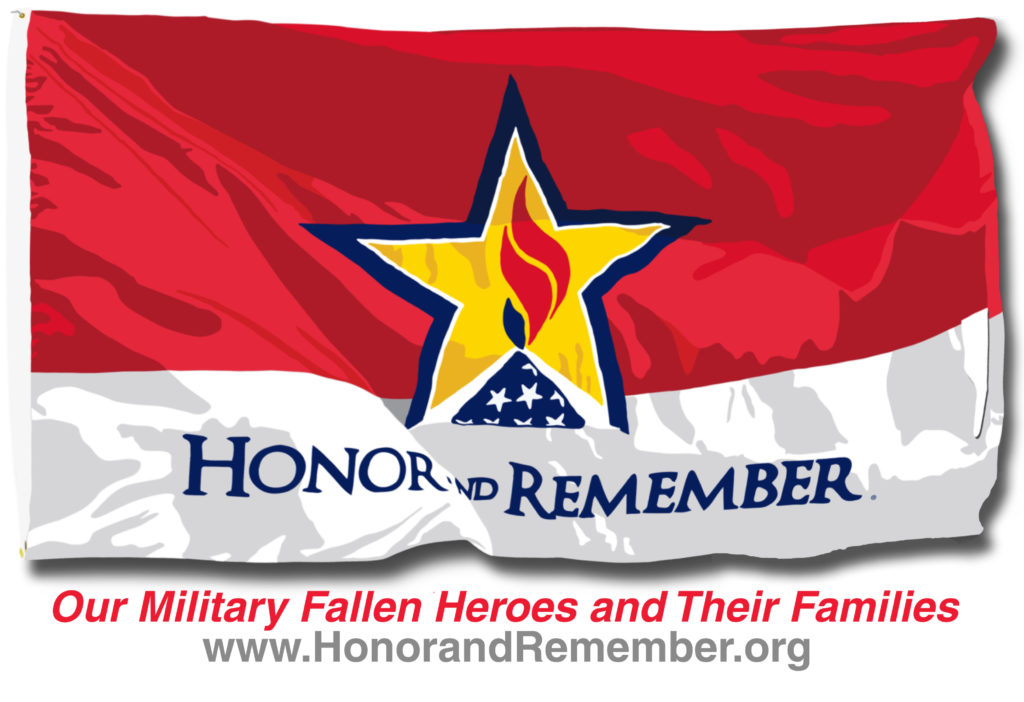 In 2005, George Lutz opened his door to two uniformed Army officers who spoke these five devastating words: “We regret to inform you…”  His son Tony had been KIA on 12/29 at just 25 years old.  A short time later, Honor and Remember was born.

Since starting Honor and Remember, George’s goal has been to have the Honor and Remember flag recognized nationally.  Currently 23 states have officially adopted it as a symbol of remembrance.  He encourages us to help him get more states on board.

All Gold Star families qualify for one of their flags.  Unfortunately, there are 1000 families on the waiting list today because of lack of funds.

Beginning in April of 2018, Honor and Remember is teaming up with Run for the Fallen to run over 6000 miles across America to honor all our fallen service members since the USS Cole.  It will start in San Diego and end in Arlington National Cemetery 120 days later.  Their web site will show you where they will be each day and you can search by death date of your loved one to see where in their route the runners will be when representing a specific death date.

See below how you can get involved, if you so desire.  It’s pretty remarkable to see so many people run this monumental distance.  Throw in all the volunteers and it’s moving to see and/or take part in.

Learn more about George, his organization, and Run for the Fallen: 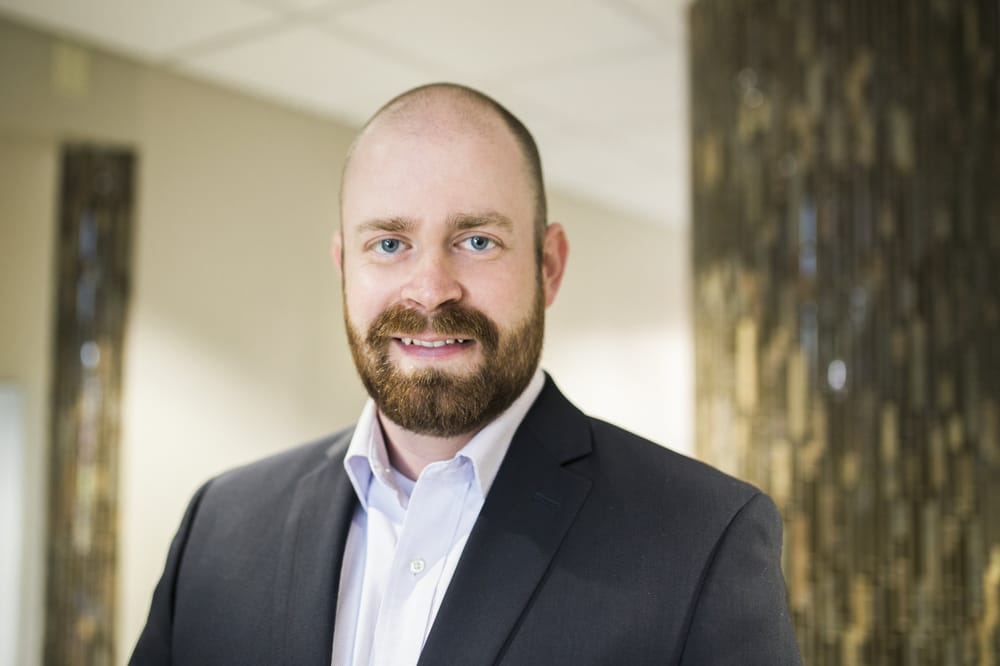 I asked Benjamin Brandt how deploying to a war zone prepared him to be a financial planner.  He said in the military they learned to act without thinking.  In his profession now, it’s important to think without acting.

He was a member of Task Force Trailblazer where he was a combat engineer.  Their mission was to identify IED’s so US and coalition forces are assured mobility.  While deployed in 2003-2005 for 15 months, he saw IED’s get more and more sophisticated.

Now 12 years later he has a successful business teaching people how to retire.  He also gives us solid advice how to plan a vacation on a limited budget by:

We have a great talk about actionable steps we can take to put ourselves in better financial positions.  And Benjamin is open about his PTSD and how he has no side effects now.

You can watch him on his weekly show “Money Monday” in a Gorilla suit here:

He’s an interesting guy with no secrets.  He even hired a private investigator to find out everything about him and he published on his blog.

Learn more about Brandt here, including listening to his podcast:

Benjamin created this link for our listeners: 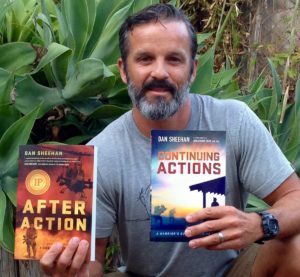 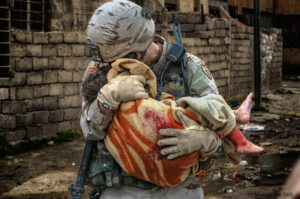