Mark’s close friend and roommate, Doug Cole (@dcoleii), spends some time telling us what life was like living with Mark and watching him transform from a narrow-shouldered, pudgy, college student to a solid, chiseled man.

No matter how serious Mark was about prepping for the military, he always made time for Call of Duty, Halo, Terry Tate, Saving Private Ryan, 24, Anchorman, 300, Gladiator, and maintaining the integrity of the handicap parking spots!

This is one of those episodes I publish on Sept 29 (most years) to allow us to learn more intimately about Mark and to reminisce our times together. It’s important to capture these memories so that our loved ones aren’t forgotten.

Doug, thank you for opening up and sharing your feelings. We all miss Mark terribly and his family and close friends will never take for granted his sacrifice for this country that we love.

Throwback to my interview with Mick Gillispie and Ryan Fowler on “The Game” radio show in February 2012.

Mick has been a big supporter of The Mark Forester Foundation since its inception. And in this interview we cover many topics surrounding Mark’s education, time in military, final battle, The American Fallen Soldiers Project, fundraisers and Mark’s foundation.

As you’ll hear in my intro, I’m having a difficult time interviewing lately, but have people with compelling stories lined up. It’s all a matter of time, and right now, our family is having to constantly “recalibrate”.

Here are links to what we discussed today:

On this 9th anniversary of the death of Mark Forester, I talk with our dad and sister. Obviously this is more of a personal episode where we talk about Mark at various stages in life and Dad and Terri’s relationship with him.

You may not know it by pictures or only knowing Mark as an adult, but he went thru a lazy period as a teenager. He also spent entirely too much time playing a ridiculous computer game called “Return of the Shadow” (or something like that).

This is a rare time when Dad is recorded talking about Mark. So, join me today as we honor Senior Airman Mark Forester, who was killed-in-action on this day in 2010 in Afghanistan.

If you want to learn more about Mark, throughout his life and military, you can purchase his book from Amazon here:

My Brother in Arms

Also, if you feel so included to support my podcast, it’s easy via Patreon. The $$ amount you can contribute is very little. Regardless, thank you for listening and sharing. 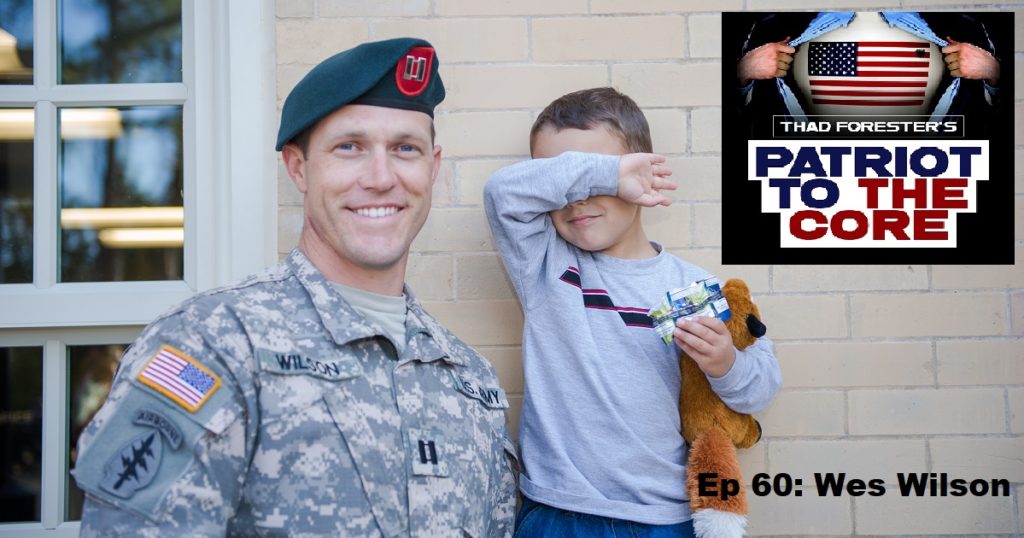 Today is 8 years since Mark was killed in Afghanistan.  Although we were notified in person by his teammates and leadership, there were still many unanswered questions–details no one who wasn’t there could personally share.

Major Wes Wilson was the ODA Detachment Commander when Mark was killed.  Their team had split up and Wes was about 200 meters away with the mounted element, which included George, who’s been on the podcast two times before.

Hear Wes give us more details of that intense short period on Sept 29, 2010 in Uruzgan Province, where two Americans and others were killed.

You can read more specifics of Mark’s final stand from his Silver Star citation here.

Purchase his book in paperback, hardback or Kindle here. 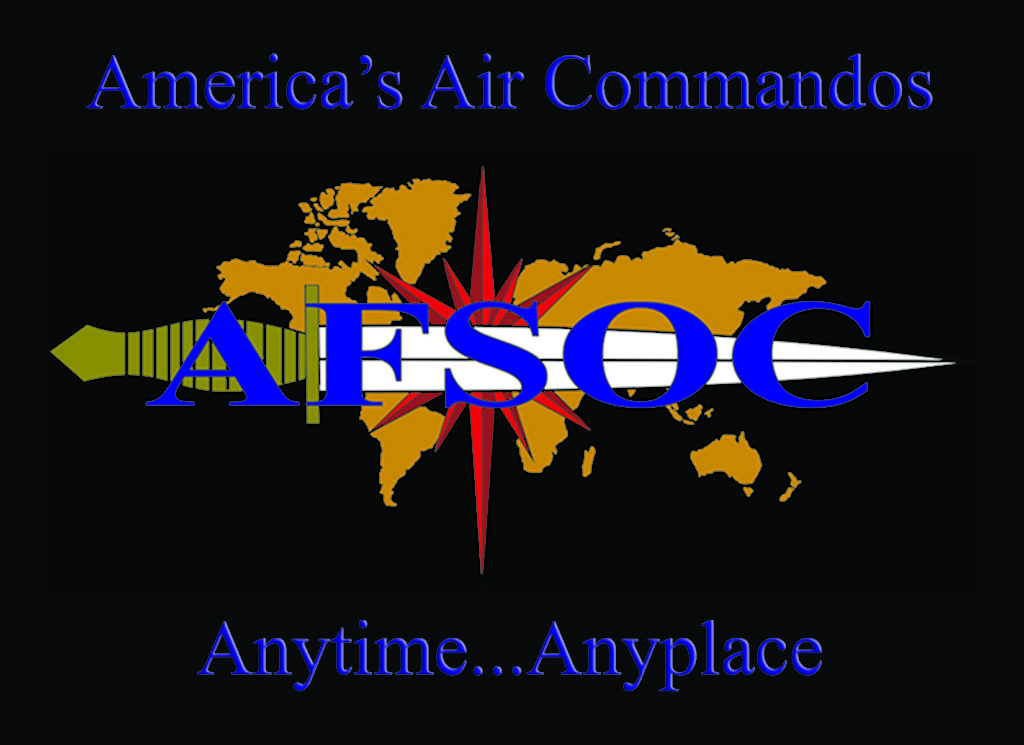 Tactical Air Control Party (TACP) member George is with us to share how his desire to serve others resulted in joining the JROTC in high school, then enlisting in the Air Force after graduating.

17 years later, his body is worn and at times his heart, soul and body were broken.  On his 9th deployment in 2010, his Humvee rolled over on him a few times, which shattered his hip, broke bones in his back and screwed up his shoulder.  He woke up on his way to Walter Reed where he’d spend the next seven months.

His recovery while in the hospital didn’t only include his body, but also his heart and soul.  His teammate and friend, Mark Forester, was killed a few days prior and George was suffering with severe survivor’s guilt.  “Nothing impacted me the way it did when Mark died”, George tells us.  His demons were so serious that after arriving in our town to visit for the first time, he pulled over for an hour to get the courage to face Mark’s family.  Of course, we had no ill feelings.

On a lighter note, he informs us what a TACP is and why he chose to join this elite group in the Air Force Special Operations.  Almost seven years later, George is still working for the Air Force in a Research and Development role.

In this episode, we talk:

George is captivating and a selfless American.

He will be back soon to get into more details about his recovery at Walter Reed National Military Medical Center, including surviving a divorce and overcoming all odds to walk 33 continuous miles, accept a more demanding job with AFSOC and even got remarried recently.