Mark’s close friend and roommate, Doug Cole (@dcoleii), spends some time telling us what life was like living with Mark and watching him transform from a narrow-shouldered, pudgy, college student to a solid, chiseled man.

No matter how serious Mark was about prepping for the military, he always made time for Call of Duty, Halo, Terry Tate, Saving Private Ryan, 24, Anchorman, 300, Gladiator, and maintaining the integrity of the handicap parking spots!

This is one of those episodes I publish on Sept 29 (most years) to allow us to learn more intimately about Mark and to reminisce our times together. It’s important to capture these memories so that our loved ones aren’t forgotten.

Doug, thank you for opening up and sharing your feelings. We all miss Mark terribly and his family and close friends will never take for granted his sacrifice for this country that we love. 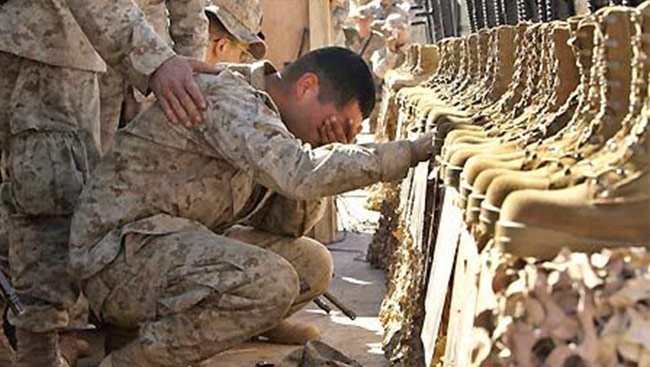 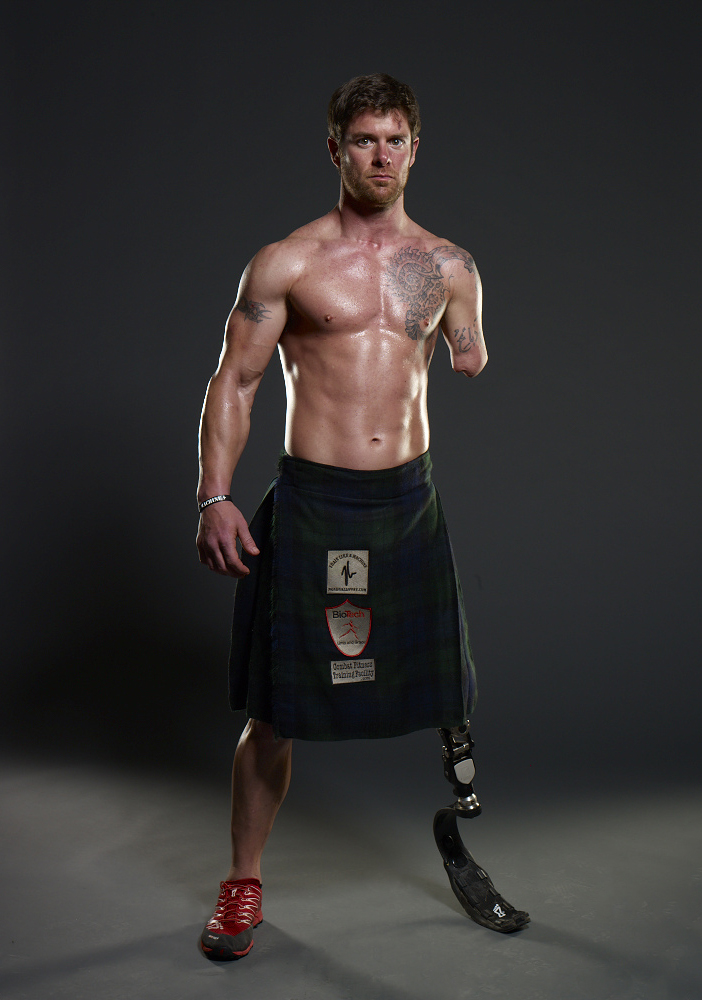 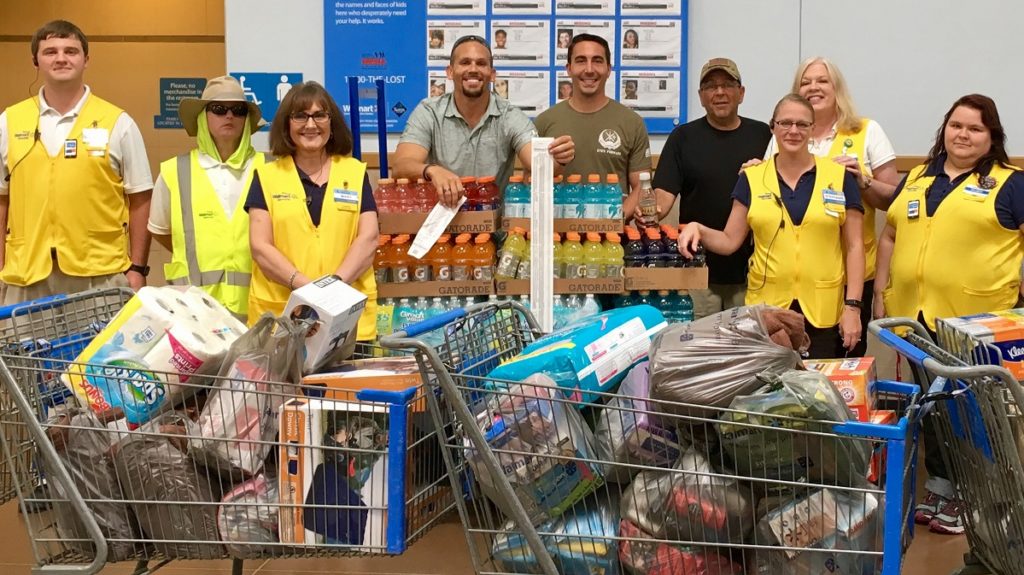 Since seeing all the good happening in the Houston area among so much devastation that Harvey brought, I had to talk to someone who was there – boots on the ground.  Johnnie Yellock II is a medically retired veteran, and still a man of action.

He posted this week that he was going to drive to Houston and help; provided his email where donations could be made and then… the donations came.  He rented a Uhaul, got LOTS of supplies and drove towards Houston Thursday.

I talk to him today (Sept 1) while he’s taking a short break from the work in Spring, TX.  He tells us how high the morale, spirit and determination are for everyone he’s been around these two days.  Johnnie tells us how you can help and what you’ll need if you come out to do some manual labor.

If you know others that are in the thick of it, let me know and we may have them on the show.  Johnnie Yellock is a true Patriot showing service before self.

Also, Johnnie was the guest in Episode 001.